Bill Maher Rails On ‘Offensive’ Halloween Costumes that are Off...

Bill Maher was on a tear Friday night over Halloween, and his message — on the surface about “offensive” costumes — was much more of a social commentary about the “emotional hemophiliacs” who are bent out of shape over everything under the sun.

The “Real Time” host zeroed in on media sites that are urging/warning/threatening people not to wear certain costumes. No Queen Elizabeth — too soon, Bill asks?  No Elvis, because he once dated an underage girl.  No hobos — a staple for years — because they’re now considered unhoused persons who are off limits. No Trump, no Putin, no Will Smith, no Johnny Depp, and definitely no vaccines. 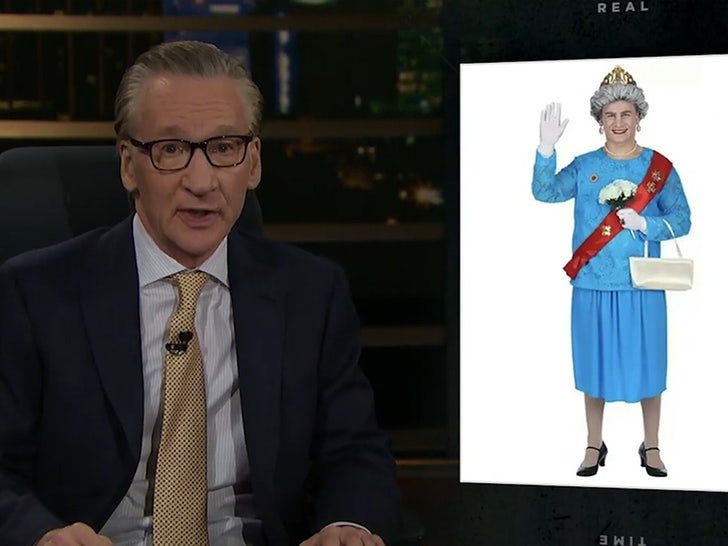 As for Jeffrey Dahmer, forget about it, despite it being “a sensation on Netflix.” Bill references Simone Biles‘ tweet … “put the Jeffrey Dahmer costumes back in the closet. We ain’t having it!”  Bill asks, “Who’s we? Who died and made you ‘The Great Pumpkin?'” 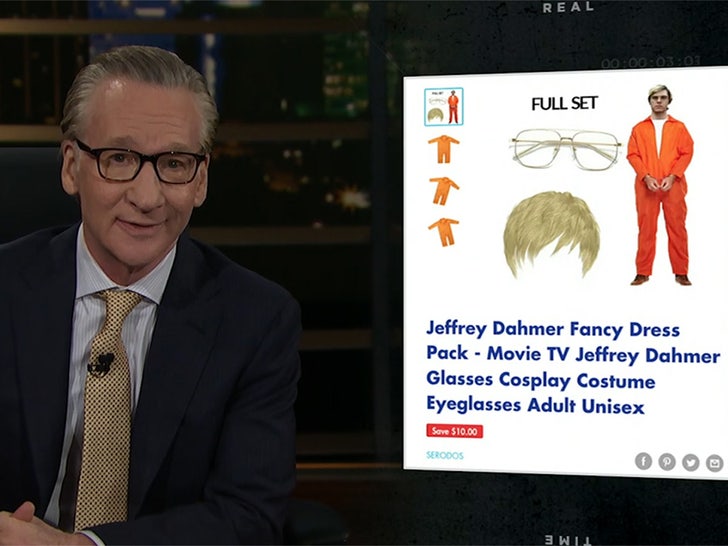 As he says, Halloween is supposed to be a festival of the sacrilegious and a celebration of the grotesque. Being outrageous that day is a release valve, he says. Other nations have similar celebrations for that very purpose … to let people vent and let loose. 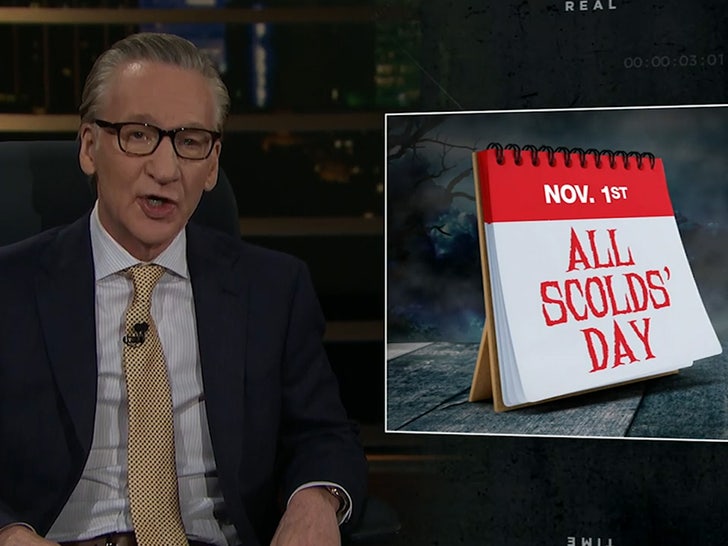 As Bill says … maybe what should be canceled is November 1st, where the “good people tell the bad people what they did wrong.”