Elon Musk About to Announce Layoffs at Twitter Ahead of... 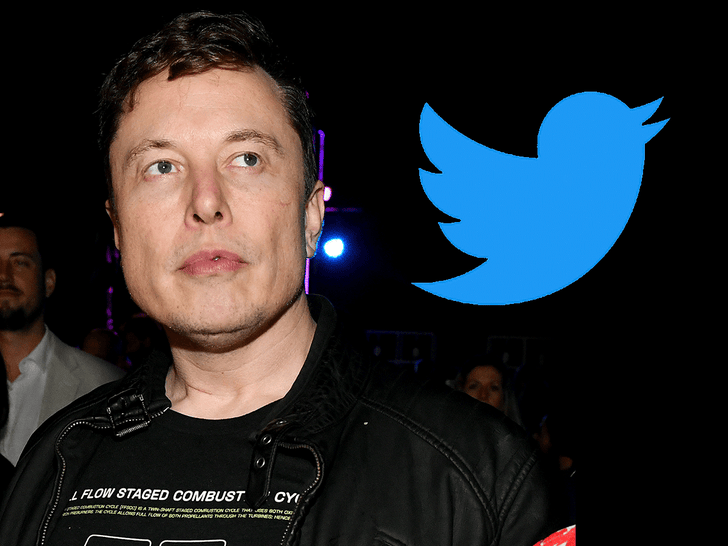 Elon Musk is about to throw down the guillotine at Twitter — with layoffs expected to be announced soon … this ahead of a crucial date when employees are due to cash in.

The NYT reports that EM may start getting rid of people as early as Saturday, with some departments due to get slimmed down more than others … although it’s unclear which ones are on the chopping block. It’s also unclear how many workers, exactly, he’s cutting loose.

Breaking News: Elon Musk ordered job cuts across Twitter, with layoffs to begin as soon as Saturday, people with knowledge of the matter said. https://t.co/IHAJkBIKKN

What is reportedly happening, however, is Musk tasking managers with creating lists of subordinates they could do without — and he apparently wants ’em gone before Tuesday.

The reason for that is interesting … the Times says on Nov. 1, Twitter employees are apparently due to receive stock grants as part of their compensation packages. No word on what those stocks look like or how often they’re dished out, but it seems Elon wants to avoid handing out any more than he needs to by trimming the fat before the deadline.

Remember, there were reports this month that Elon was aiming to reduce the Twitter workforce by as much as 75% … but there’s been conflicting accounts since, suggesting he was reconsidering. Twitter has about 7,500 full-time employees that span the globe.

While this is pretty serious news for the staff … Elon’s carrying on like usual, with a lot of deadpan humor. He tweeted Saturday that free speech was back now that people could say carbs are actually good. EM also said comedy is now legal on Twitter again — and he even poked fun at the Twitter firing hoax last week that took some media outlets for a ride.

Ligma Johnson had it coming 🍆 💦 pic.twitter.com/CgjrOV5eM2

He clearly saw the joke in the names ascribed to the fake Twitter employees who pretended to be canned en masse. Now, though, it looks like some real job loss is on the horizon.

Brace for a rough landing!